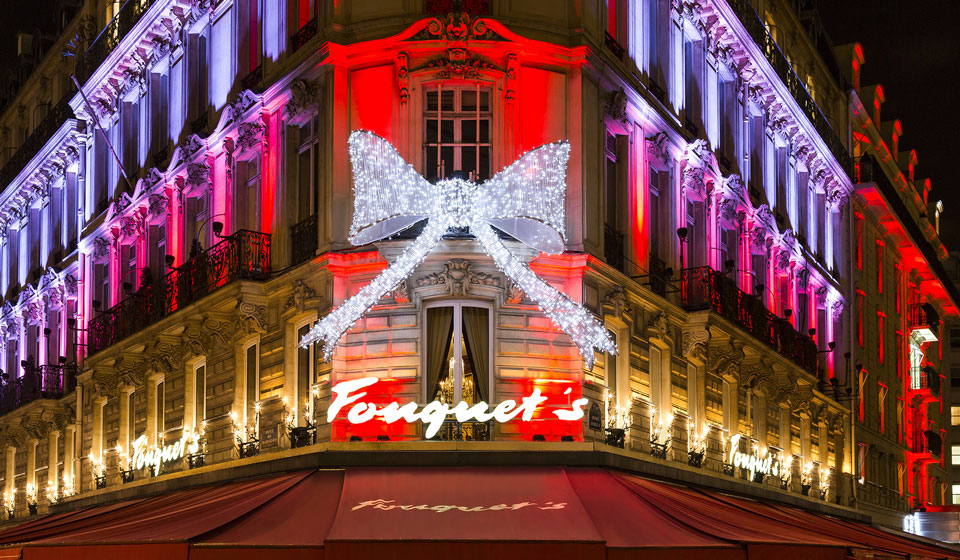 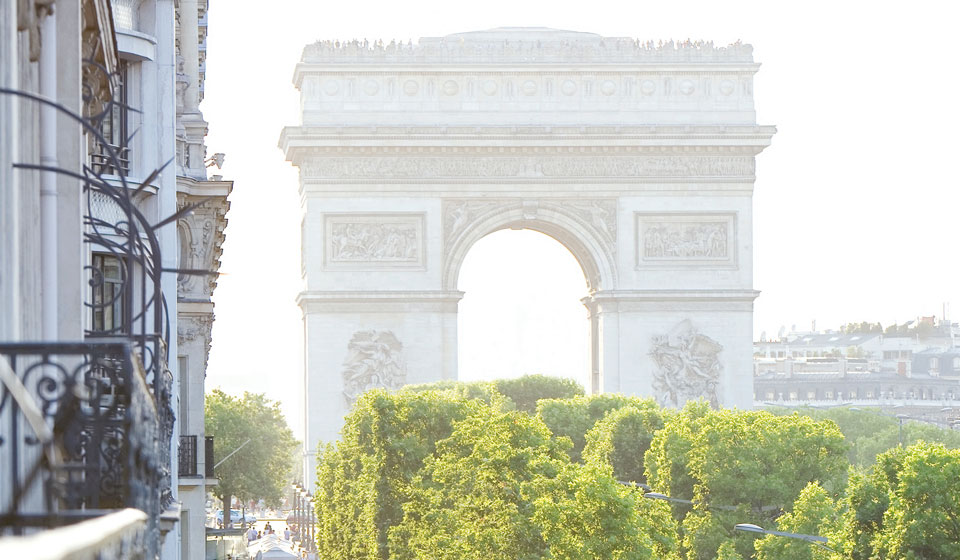 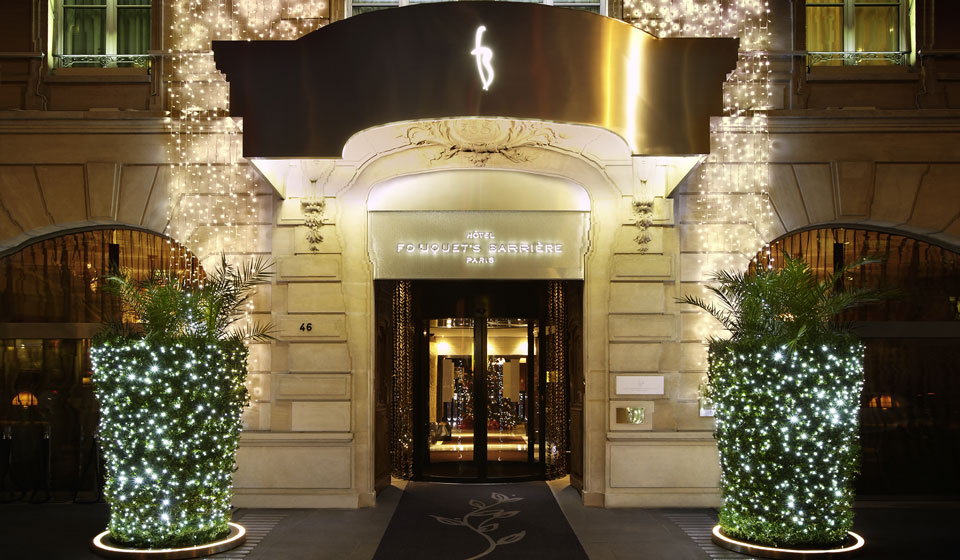 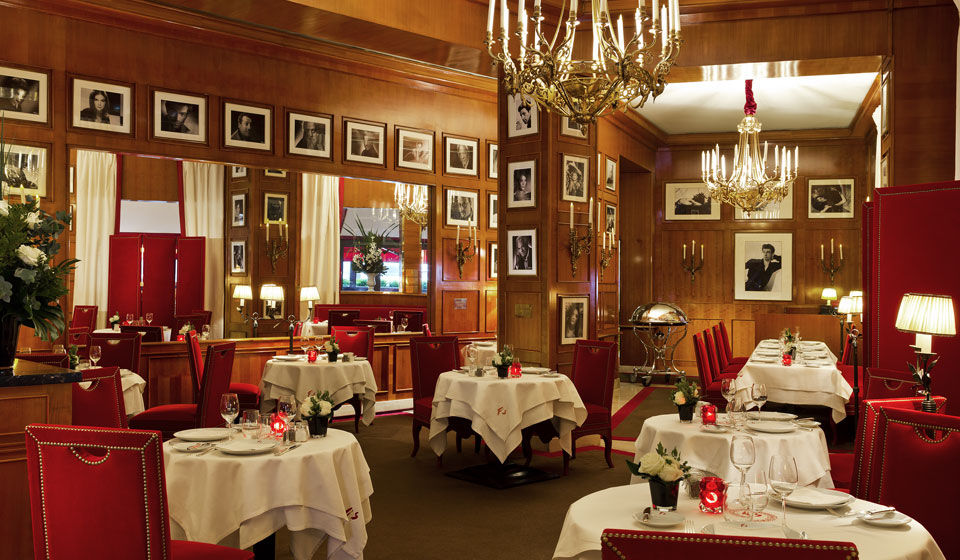 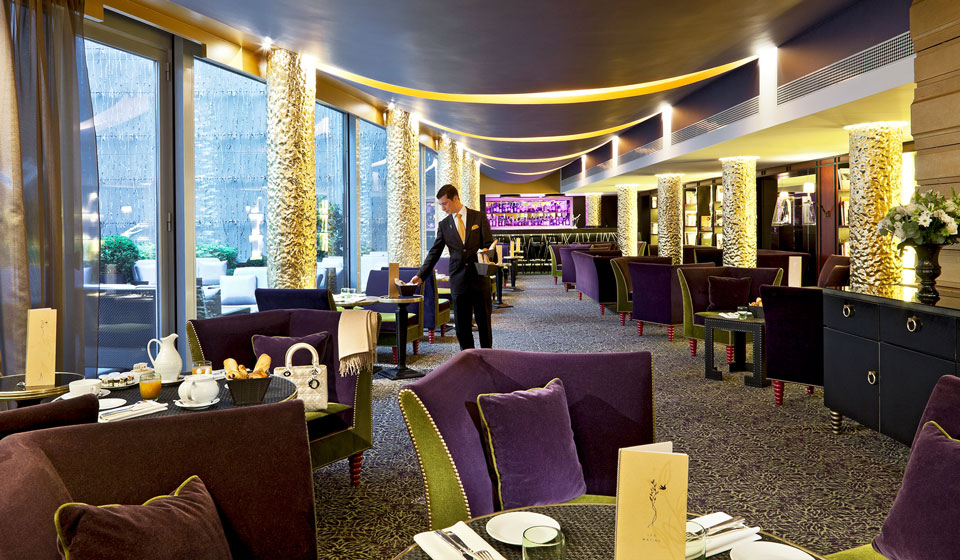 Fouquet's - the art of fine living.

Capturing the soul of Paris. Such has been Fouquet's mission since 1899. Standing on the magnificent Champs-Élysées, this brasserie, now situated at the heart of a specially built luxury hotel, is the favoured meeting place for figures from the worlds of art and film and an embodiment of the French art of fine living.

The spirit of Paris, but also a brand owned by the Barrière Group, the leading French casino operator and the reference in luxury hotels and entertainment in France.

In November 2006, Dominique Desseigne turned a family dream into reality by adjoining a luxury hotel to Brasserie Fouquet's. Architect Édouard François and interior decorator Jacques Garcia have designed a relaxing and contemporary space through a blend of baroque, surrealist and classic styles.

For over a century, the brasserie on the Champs-Élysées has been frequented by a plethora of celebrities from the worlds of film, literature, politics and business.
The establishment's long history began at the start of the 20th century when café proprietor Louis Fouquet purchased Le Critérion, an unassuming bar situated on the famed Avenue des Champs-Élysées. It was taken over by Léopold Maurier, who turned it into a luxury destination, and it became a meeting place for figures from the equestrian world. From 1916 onwards, it also attracted French heroes from the world of aviation. 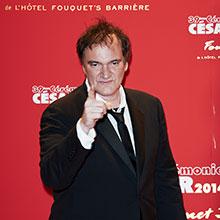 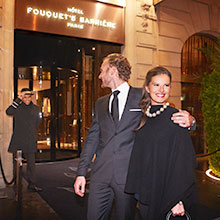 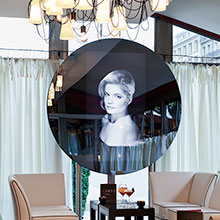