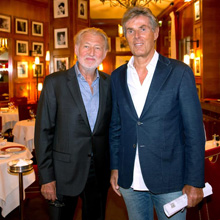 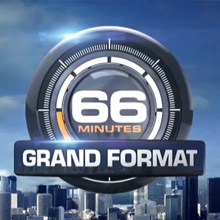 Full video
April 2015
Parfums Fouquet's nominated for a FIFI Award in France
Organised for the 23rd year running by the Association for The Fragrance Foundation France, the FIFI Awards honour the best fragrances to hit the shelves in France through main distribution channels in 2014, while highlighting the creativity and innovation of all those working in the fragrance industry.

The public jury, made up of thousands of internet users, this year voted on the Top 15 newcomers in selective distribution, mass distribution and brand-owned retail channels.

Parfums Parour is proud to have been nominated for Fugue A Paris from the Parfums Fouquet's collection in the brand-owned category. 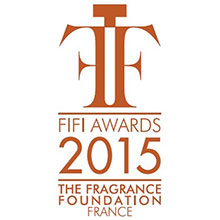 April 2014
Presentoir Parfums Fouquet's
A beautiful hand made presentoir in wood, brass and leather has been specially created to highlight the Parfums Fouquet’s collection : fragrances, candles, dry oil and soap. And now in every hotel and casino Barrière. 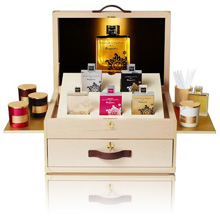 December 2013
The By Fouquet’s collection was nominated at the 2013 FIFI Awards in Moscow in the Prestige Collection category.
On November 26th, 2013, professional members of the Perfumery Club of Russia awarded 15 prizes during the ceremony, which took place in the Icon Club in Moscow.

Parfums Fouquet's was nominated in the Prestige Fragrances Collection category!

The five fragrances (two for women, two for men and a unisex eau de toilette), all with notes created exclusively by Parfums Parour, perfectly represent the blend of tradition and refinement Fouquet's is famed for offering on the world's finest avenue.

A French-made collection designed in collaboration with the acclaimed perfumers, Corinne Cachen and Christian Dussoulier, who have developed a long list of best-sellers.

These novel fragrances, laden with familiar and exotic notes, are an invitation to travel and to discover or rediscover the secrets to the art of fine living.

The superior-quality, heavy, extra-white glass bottles are beautifully decorated with hot stamping and metallised varnish. The caps come in either surlyn, for a beautiful transparent effect, or zamac, for a luxurious finishing touch. 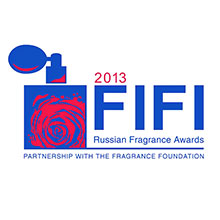