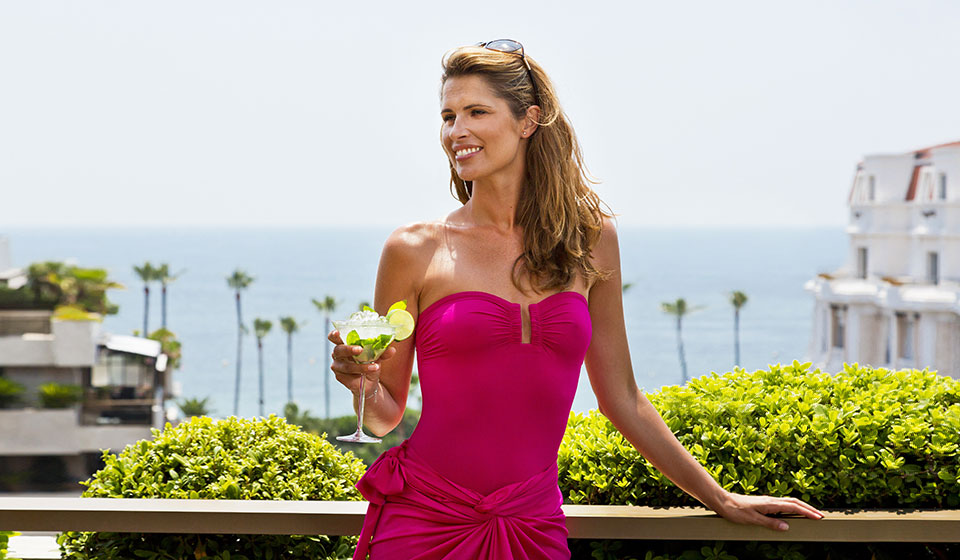 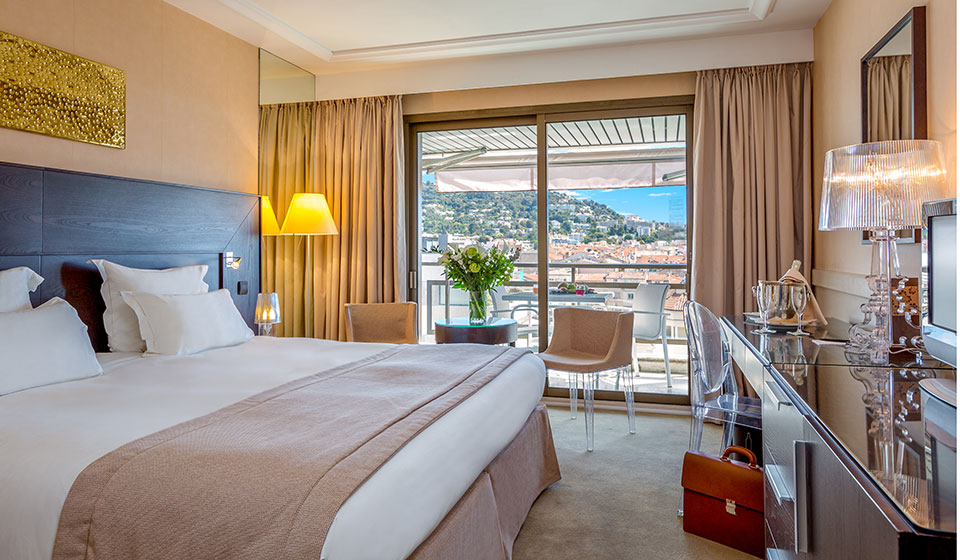 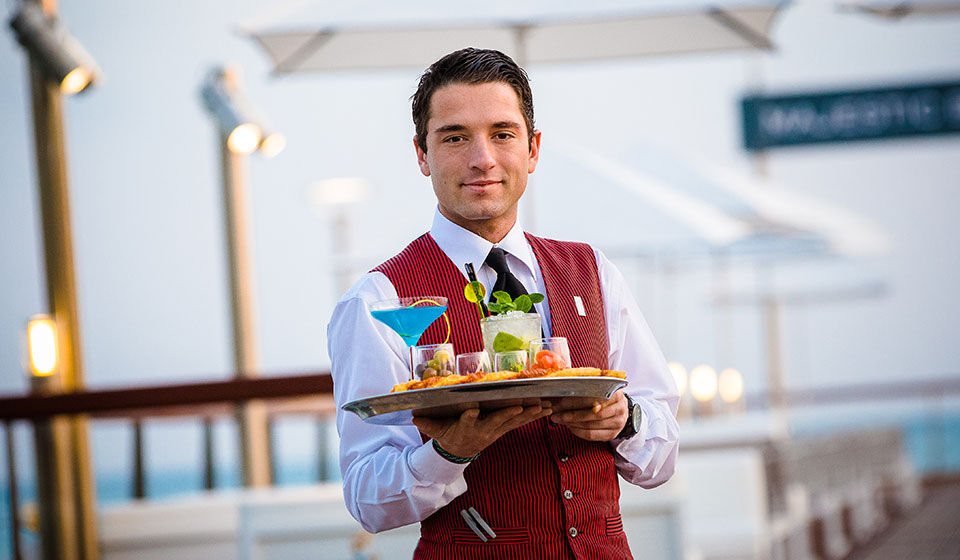 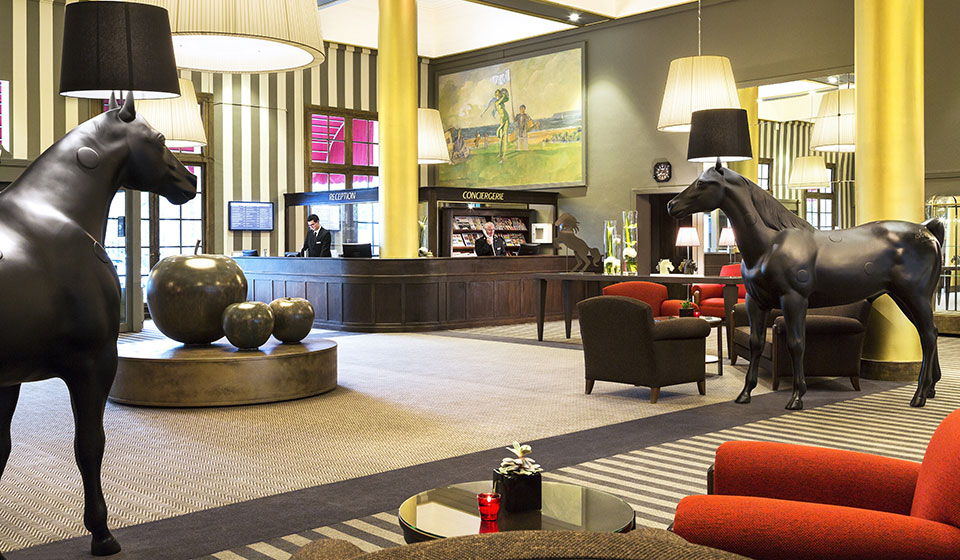 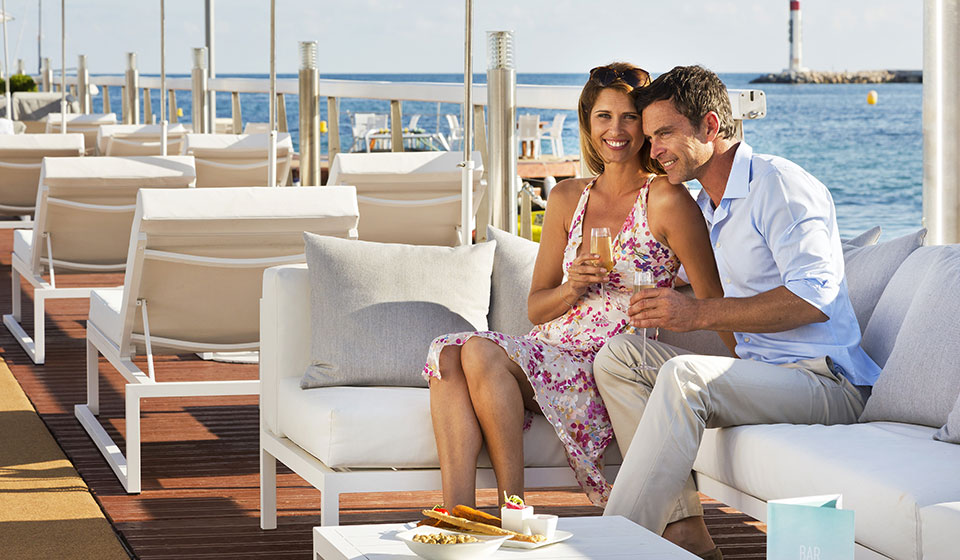 Founded in 1912 by François André, the Barrière Group brings together 17 hotels, 41 Barrière Casinos and more than 135 restaurants and bars, all of which transmit a particular idea of French luxury on a daily basis.

They have born witness to successive periods in history as well as to modernity: the opening of the Ribeauvillé Barrière Resort in 2012 and its spectacular balneotherapy centre on the Alsace wine route is the perfect example. And this didn't happen by chance, since it was François André himself who invented the concept of a resort: bringing together sports, leisure and cultural activities in a single place in comfortable, relaxing surroundings, offering a whole range of things to do including casinos, balneotherapy centres, spas, golf courses, tennis, water sports, bikes and so on. And that's not forgetting entertainment, with more than 3,400 shows and events. Nor the culinary flavours of Barrière restaurants. 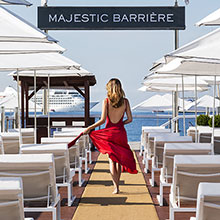 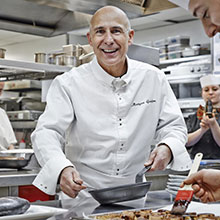 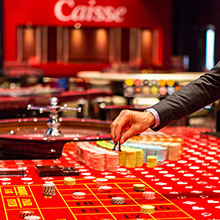 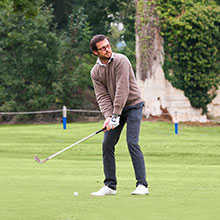