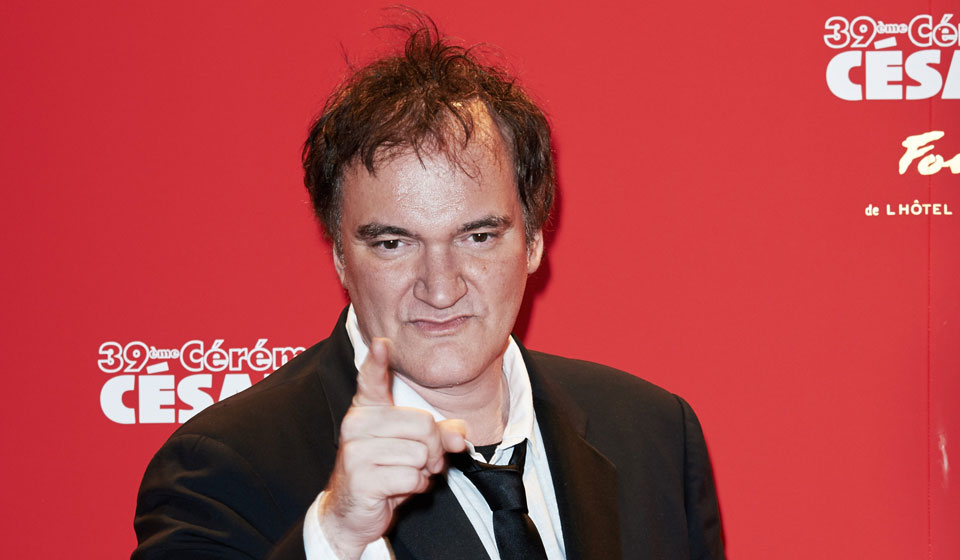 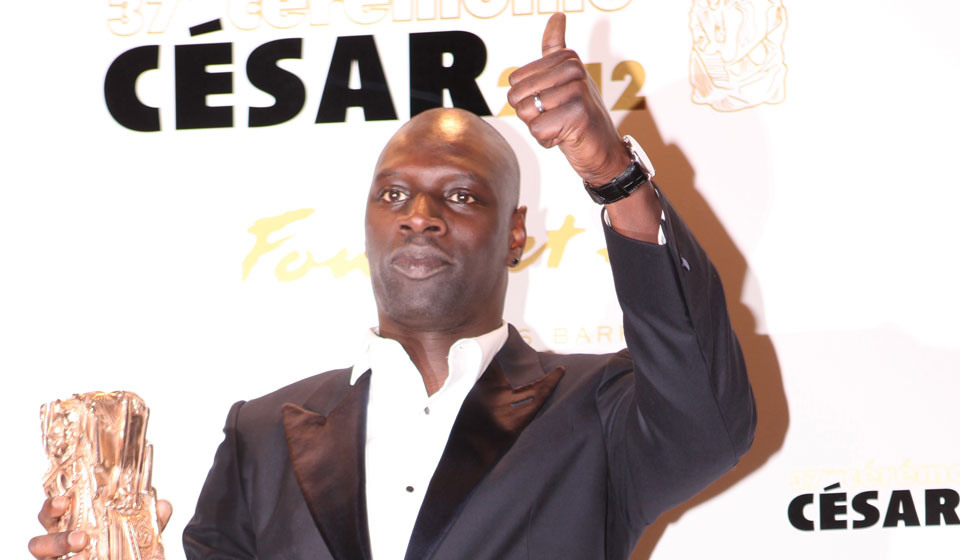 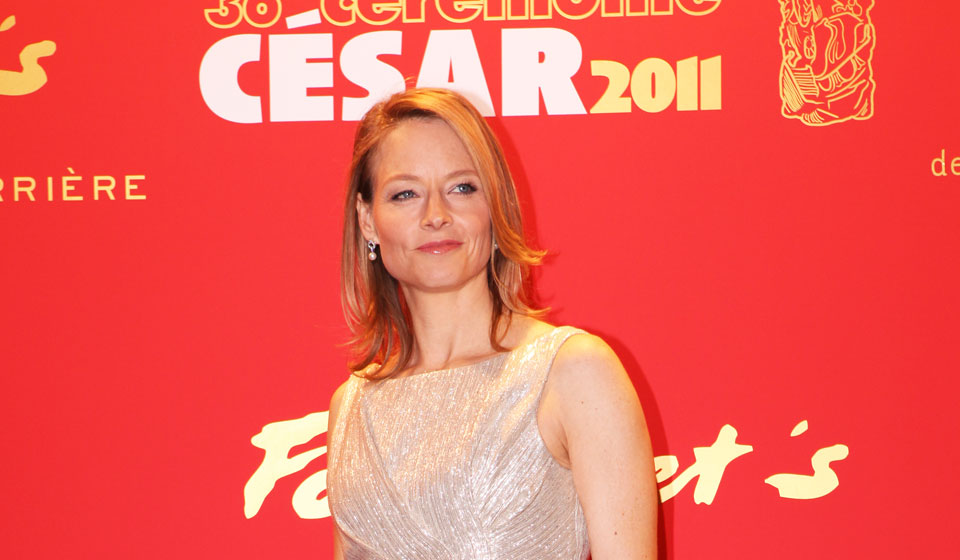 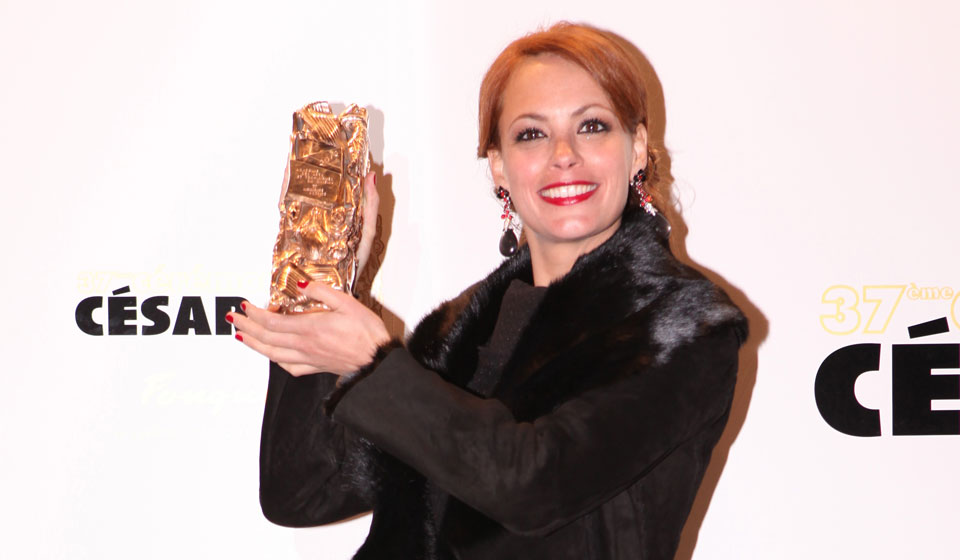 Every year since 1988, Fouquet's has hosted the César Awards ceremony, the French equivalent of the Oscars, which recognises the work of film professionals in a range of categories and pays tribute to the best French productions (as well as the best foreign film).

Indeed, ever since its creation, the Barrière Group has forged strong links with the world of cinema. The Group supports the film industry at numerous events through diverse partnerships:

Hotel Barrière Le Fouquet’s has also become the favoured meeting place for film press agents to organise their press-junkets. On these occasions, rooms are transformed into reception lounges with film teams, who have come to present their latest feature, filing in and out: Bradley Cooper, Jean Dujardin, Marion Cotillard, Omar Sy, François Cluzet, Jean Reno, Victoria Abril, Catherine Deneuve and many more.